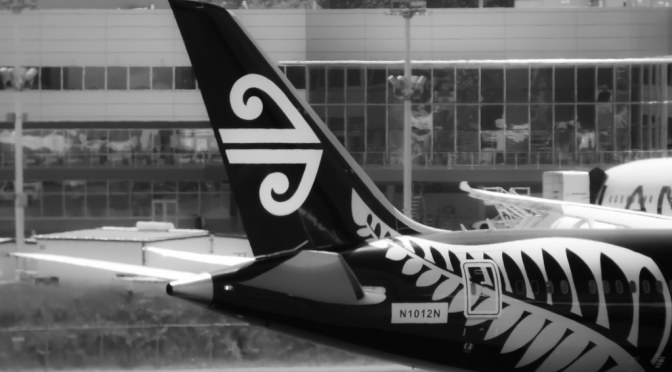 The National Party yesterday unveiled plans for new border security measures, including a requirement for returnees to provide evidence of a negative Covid-19 test before boarding a plane back to New Zealand. If elected in October, the National Party’s tough new policies could leave large numbers of New Zealanders stranded overseas.

More than 7,200 people have so far arrived into New Zealand in August, an average of 360 people per day. However, since border restrictions were first introduced in March to help mitigate the impacts of Covid-19, almost 70,000 people have entered New Zealand. Returnees are coming back from a variety of different countries and the National Party’s proposed ‘no test, no travel’ policy could leave many stuck where they are.

Rates of testing vary considerably by country and many governments restrict who can get tested due to limitations on the capacity of their testing infrastructure. In many countries – including Australia, the United Kingdom and parts of the US – asymptomatic people are not eligible for Covid-19 tests. Travellers are already currently advised not to travel if they are experiencing any Covid-19 symptoms, so it is not clear how the National Party’s pre-travel testing policy would work in practice or if it would reduce the number of cases coming into New Zealand.

Availability of Covid-19 tests by country:

The National Party’s border security requirements would differentially impact on returnees, depending on where they are coming from and also potentially their economic situation. Some individuals may be able to access private testing abroad if they are able to pay for it.

Under National’s plans, all returnees to New Zealand would still be required to complete 14 days in managed isolation or quarantine facilities and to be tested on days 3 and 12. It is quite possible that hundreds or even thousands of New Zealanders would be prohibited from returning from abroad by the National Party’s proposed policy change. At the same time, it seems it would do little to reduce the burden of Covid-19 at the New Zealand border.